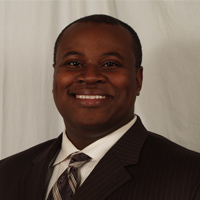 Adrian Burden is from Morehead City, NC, and was saved in a Junior Service at Grace Baptist Church. God called him to preach at the age of 16 at The Wilds camp. At 17, God led him to Pensacola Christian College where he graduated with his Masters of Biblical Exposition. During College he was a counselor at the Bill Rice Ranch, traveled as a youth evangelist, and assisted a church planting ministry in Mobile. After graduation, he became a Rock of Ages Missionary working in prisons and detention centers across the southeast. Now God has led him to open up an evangelistic board called Burden Ministries. His heart is to reach the young people of our generation. It is his desire not only to preach to them, but to invest his life into them, as well.