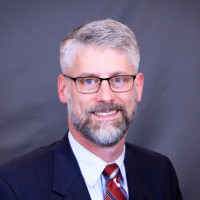 Michael graduated from Pensacola Christian College with a degree in youth ministries. It was there that he met his wife Candace. Michael and she were married on July 31, 1999. For the next five years the couple served in two different churches as the youth pastor and a Christian school teacher. In January 2005, the Wessbergs joined the Tozour Evangelistic Team to start a children’s ministry and assist in music.  In February of 2016 God led the Wessbergs to Faith Baptist Church where he serves as senior pastor. The Wessbergs have eight children: Zach, Andrew, Chloe, Evy, Lilly, Isaac, Asher, and Kayleigh.