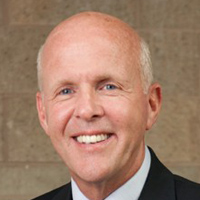 Bro. Mike Manor brings energy and fun to camp at a whole new level. Before he became a Christian, he worked in the entertainment field, including stints with Walt Disney World, Royal Caribbean Cruise Line, Steak and Ale Restaurants, and Holiday Inns. After his salvation in 1975 he surrendered to preach three years later. He then served on the program staff for various camps and known for his crazy fun songs on his guitar. The Manors reside in South Carolina.